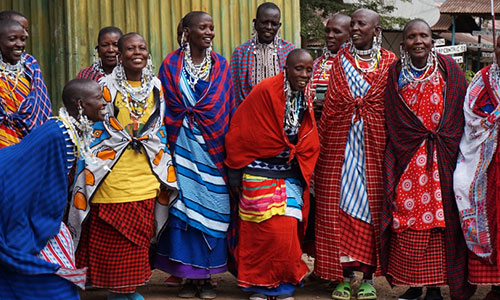 In 2010, together with a Maasai warrior and local widows in Eloi, Arusha district, we founded Naserian. It is now a registered charity in Tanzania with the widows running it and making all the decisions and planning. Alais, a Maasai warrior, is the Coordinator. It has expanded to 10 villages where, FGM is not eradicated through its work. 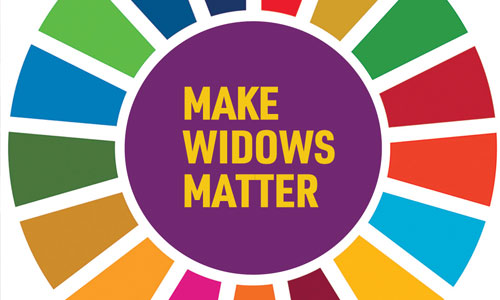 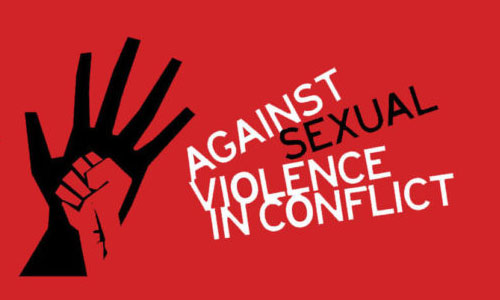 Serene Communications, our parent company, was the only social enterprise to have an event and space at the Prevention of Sexual Violence Initiative hosted by Rt Hon William Hague and Angelina Jolie at the Excel Centre. Serene created 1325 On Trial which took place on each day of the event and was cited as the best side event at the CSO Forum of the PSVI.

Serene organised and facilitated the first conference for female-headed households for UN Women. It took place in Iraq in 2015 for the MENA region. Serene arranged the programme and connection with all the participating CSOs, international experts and local dignitaries. 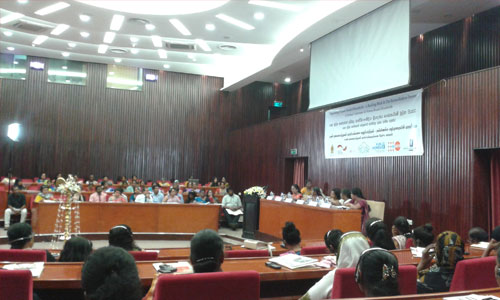 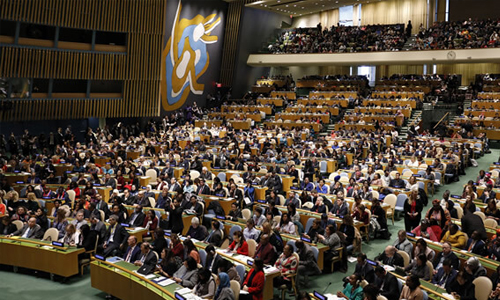 Impact Travel Director, Zarin Hainsworth, together with Dr Annette Lawson OBE co-founded this coalition of all those organisations based in the UK working for women and girls at the UN.  She was elected Co-Chair at the outset in 2011 and has been Chair since 2016 and is responsible for all the coordination of UK CSOs at CSW.  The UKNGOCSW Alliance works closely with the UK Government Equalities Office.

Serene organised the first joint venture between the Iraqi Government and UNDP/UN Compact in 2012.  Our Director was the invited International Gender Expert and facilitated the conference which took place at the Presidents Conference Centre Baghdad. 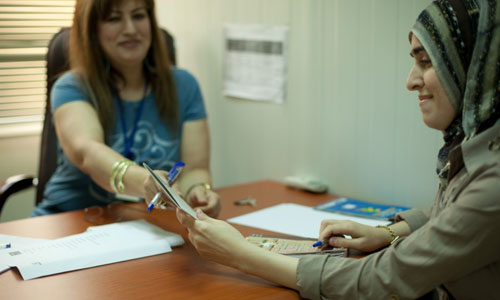 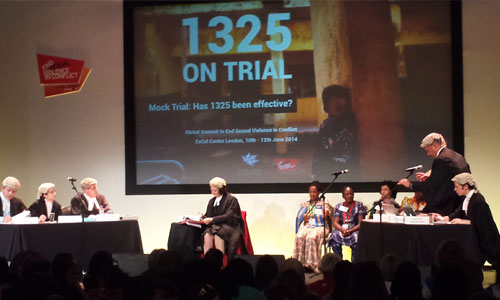 Serene organised 1325 On Trial at the UN Commission on the Status of Women on behalf of the Foreign and Commonwealth Office in 2006.  As a result this way of illustrating the work for Women, Peace & Security has been used elsewhere in the world.

Impact Travel Director, Zarin Hainsworth, has served two terms as Chair of NAWO and is currently the Director. She set up the Young Women’s Alliance in 2005.  Impact Travels has assisted NAWO organise events at the UN since 2002. 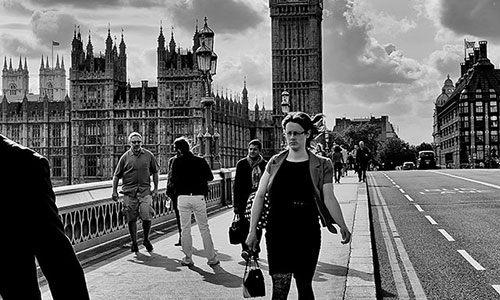 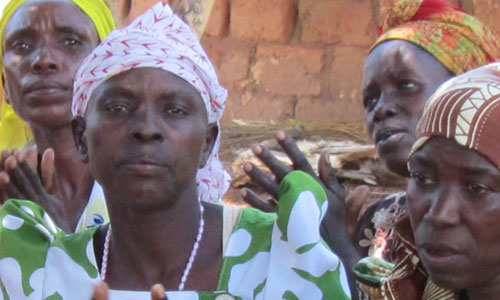 Impact Travels Director is the current Chair of WRI, having served as a number of years as trustee.  She has represented WRI for many years at UN processes. Impact Travel has assisted WRI to organise events at the UN since 2006. WRI provided the seed funding to establish Women of Purpose in Uganda and has also assisted Naserian. 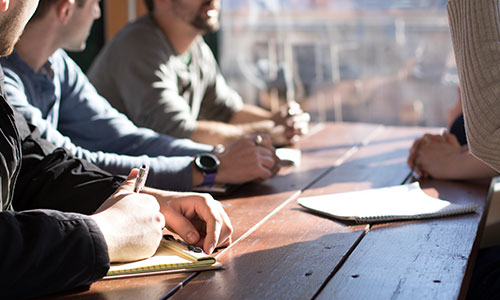 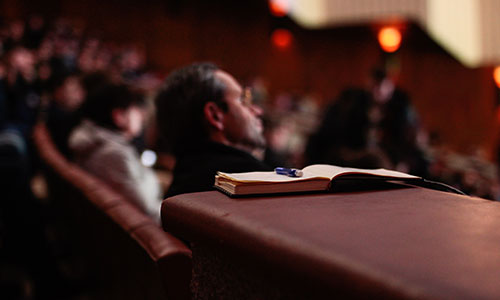 Impact Travels Director was recently elected as one of the 7 member Core Group of the group of all CSOs from North America and Europe attending CSW.

Zarin H was recently appointed onto the NGO human rights committee at the UN Geneva. She is also a member of the NGO CSW Committee in Geneva. 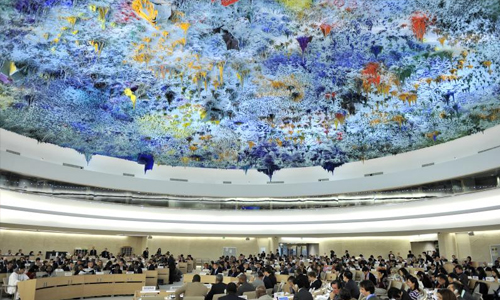 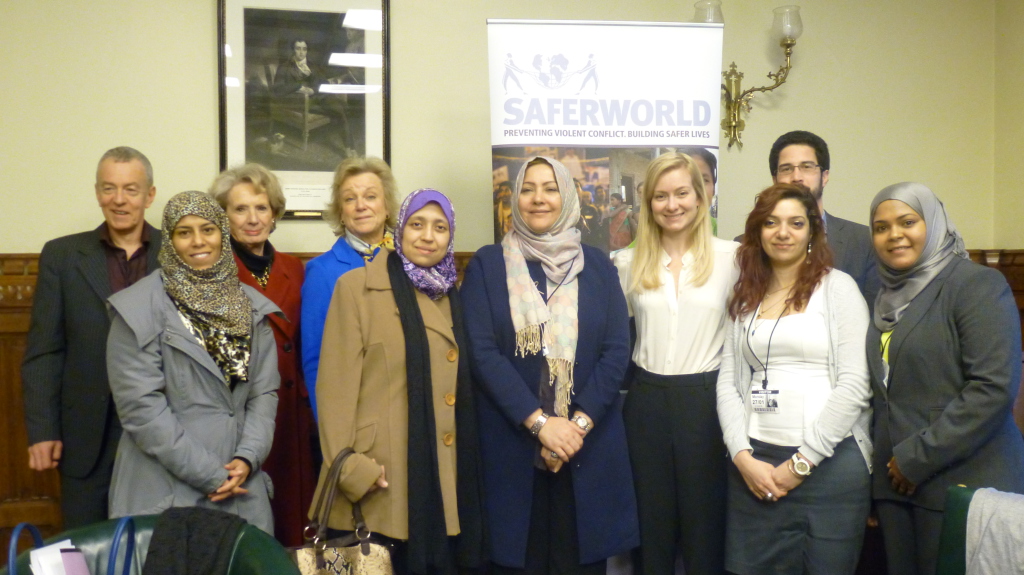 Impact Travel Director initiated the idea for the APPG and worked with Dame Joan Ruddock MP on the establishment of the APPG.  She was the civil society focal point on the Executive for the first years of its work and Coordinated two of the original task forces with David Drew MP: gender training for peace keeping troops and Iraq.

Impact Travel Director has served on the UK group representing women and girls from the UK on the EWL for a number of years.  This has taken her to Romania, Belgium and Croatia in regard to EWL activities. Impact Travel has assisted EWL with events at CSW. 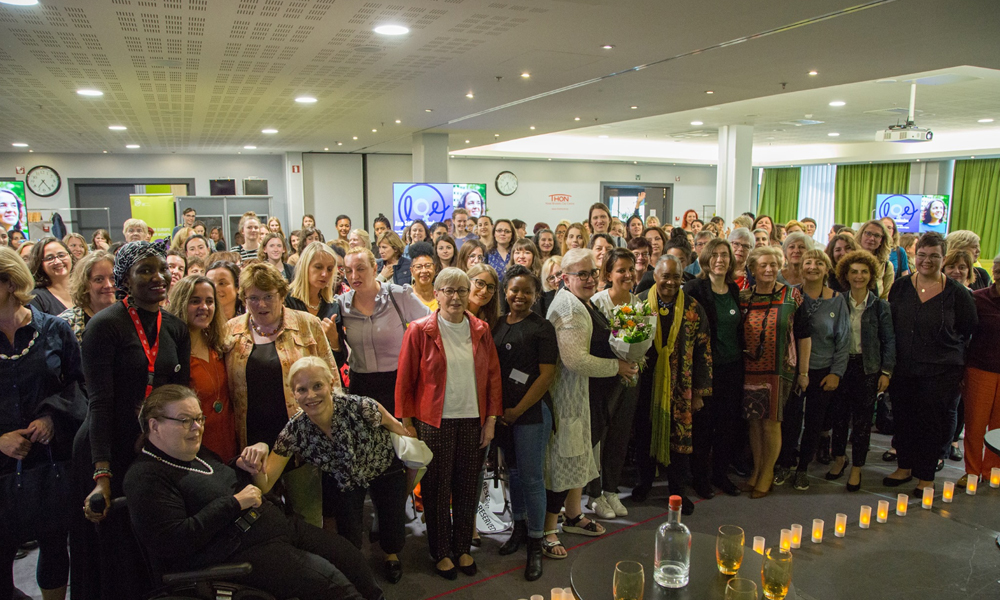 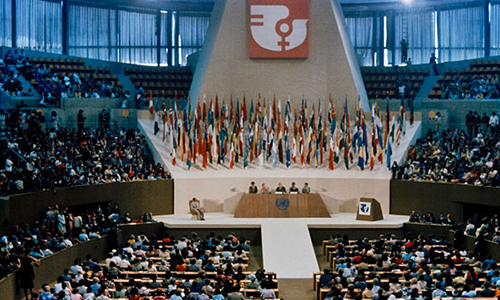 The UK Government was under review by CEDAW in February 2019.  Our Director coordinated the UK CSOs participating in CEDAW, before, during and after the enquiry.  She was interviewed for a film commissioned by the Equality and Human Rights Commission UK.

Impact Travels has worked closely with the UK Inter-Parliamentary Union and the Women and Equalities Select Committee to facilitate the participation of parliamentarians in CSO events at CSW including the annual round table with young people. 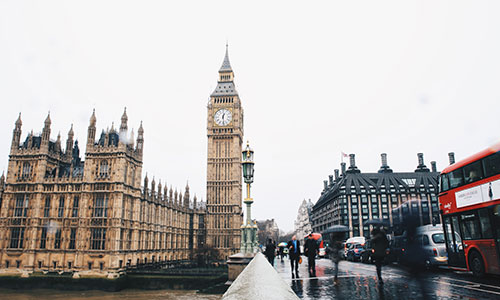